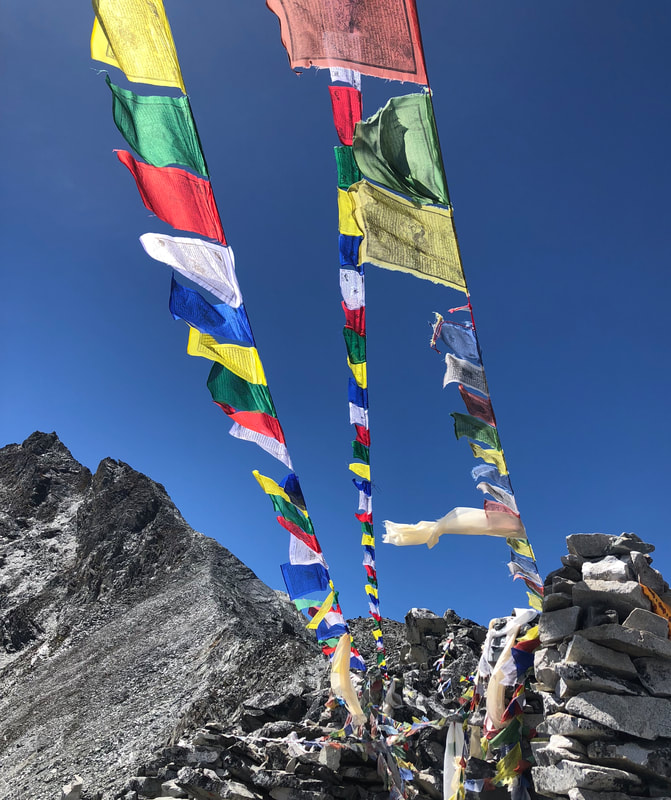 Jill Alger-James earned her B.S. in political science from the University of Utah in 1982, and obtained her Masters in Social Work from the University of Utah twenty-five years later. In the intervening years she has been a mother, small business owner, an athlete, knitter, musician, backpacker, mountain biker, student and a healer. Between living in Salt Lake City and her world travels she has met and made many deep connections with people from broad backgrounds and differing circumstances. She is personally familiar with the challenges of making transitions and encouraged by the results that accompany them.

In her clinical practice she works with individuals. Therapy sessions include those recovering from addiction, young people traversing the difficulties of entering adulthood, people facing religious and personal conflicts, those exploring their sexual orientation, and people suffering loss of things they care about deeply. Her clinical approach is influenced by , mindfulness, meditation, and spirituality and fierce gentleness. In treatment she employs, EMDR, cognitive therapy, harm reduction, client centered, strength based, narrative therapy, psycho-education and psychotherapy. She approaches her work with compassion, wisdom, love and kindness grounded from broad educational, professional and personal experiences.
​
Perhaps the greatest complement Jill has ever received from a client was when he said he expressed to a friend, “I wish you had someone like Jill in your life.”
Another client said, "I need someone who will give me a rolfing session instead of a gentle massage because I know you believe in all of me."
​
Proudly powered by Weebly